The top 10 universities in the UK

The UK has some of the finest educational establishments in the world, with students coming from all corners of the globe to attend.

Ranked on a combination of reputation, grades, location and social life, here are the 10 best UK universities.

Overseas students and the university’s international faculty helps keep Warwick high in the rankings. Centrally located in the UK, in Coventry, on campus the nightlife is exceptional with the Copper Rooms and Terrace Bar having events on every night.

A fine, balanced scorer in all judgement categories is the reason for Bristol’s position in the top 10. Even so, the city boasts nightlife that even non-south-west dwellers say is the best in the country – nightclub Motion was voted #11 in DJ Mag’s World’s Best Clubs.

Being in the centre of the country’s capital, impeccable nightlife is a given. As for the academic qualities, LSE’s notable alumni prove how greatly respected the institution is. With MPs, actors and sports stars having all received an educational foundation there, some of the world’s most important people have attended. 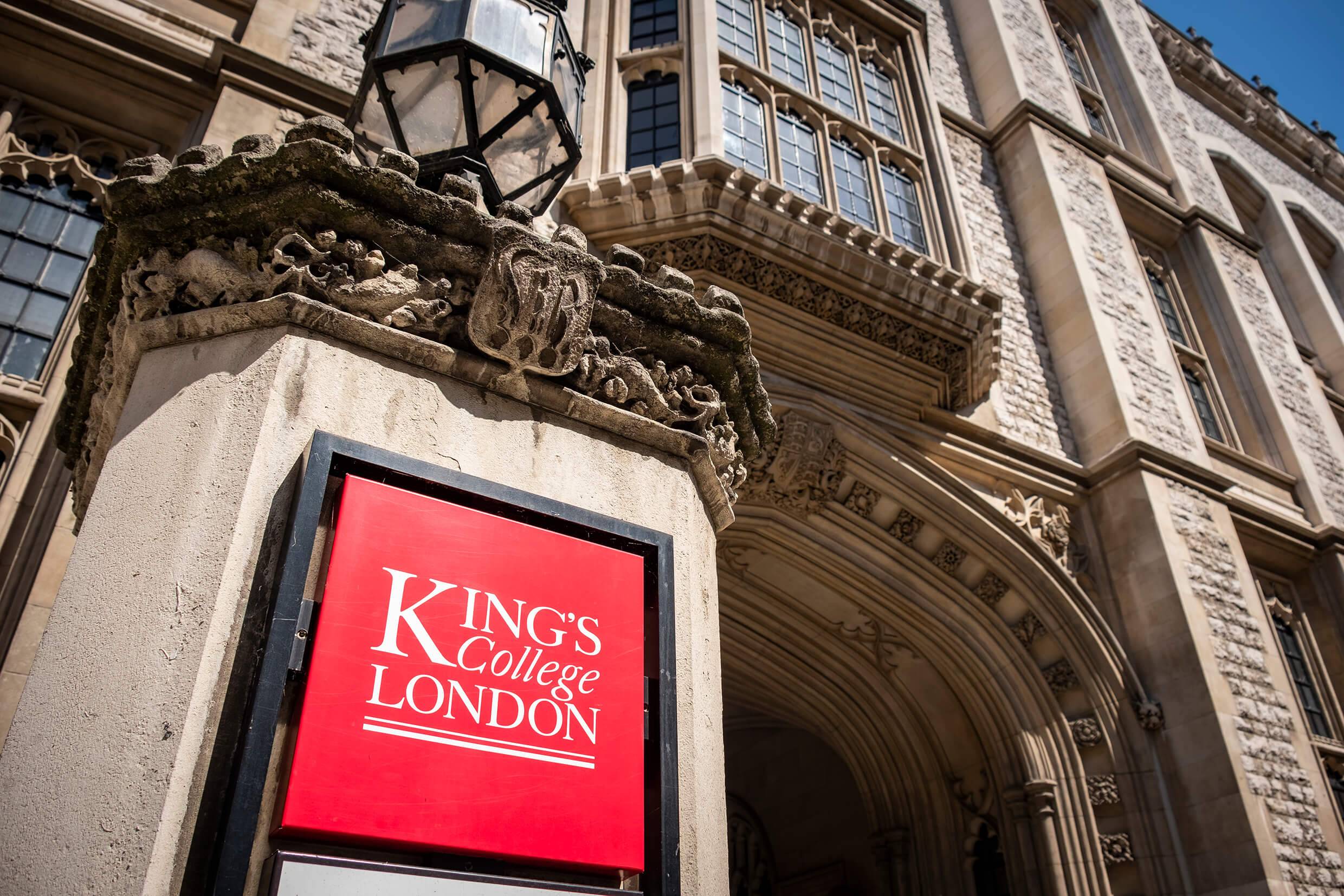 One of four London institutions in the list and KCL scores well in all areas, especially in academic reputation. Best subjects are the vocation courses of Dentistry, Law, Medicine and Nursing, giving it an impressive post-graduate employment rate.

In addition, KCL organises its own events in association with large bars and clubs in the immediate area of the North Bank of the River Thames.

Accepted as the top institution in the north-west of England, it is a prestigious ‘red-brick’ establishment, meaning it gained independence in the Victorian era in becoming a fully-fledged university.

Employers look favourably at Manchester graduates, so that’s another bonus, while nightlife in Manchester has always been impeccable.

The only Scottish university on the list, but the social options are prolific.

Both academic and employer reputation score highly for Edinburgh, as well as grading highly across the board of indicators. Humanities and Computer Science/AI are two of the top subjects here.

Nightlife is comfortably taken care of, with Camden and Soho nearby. 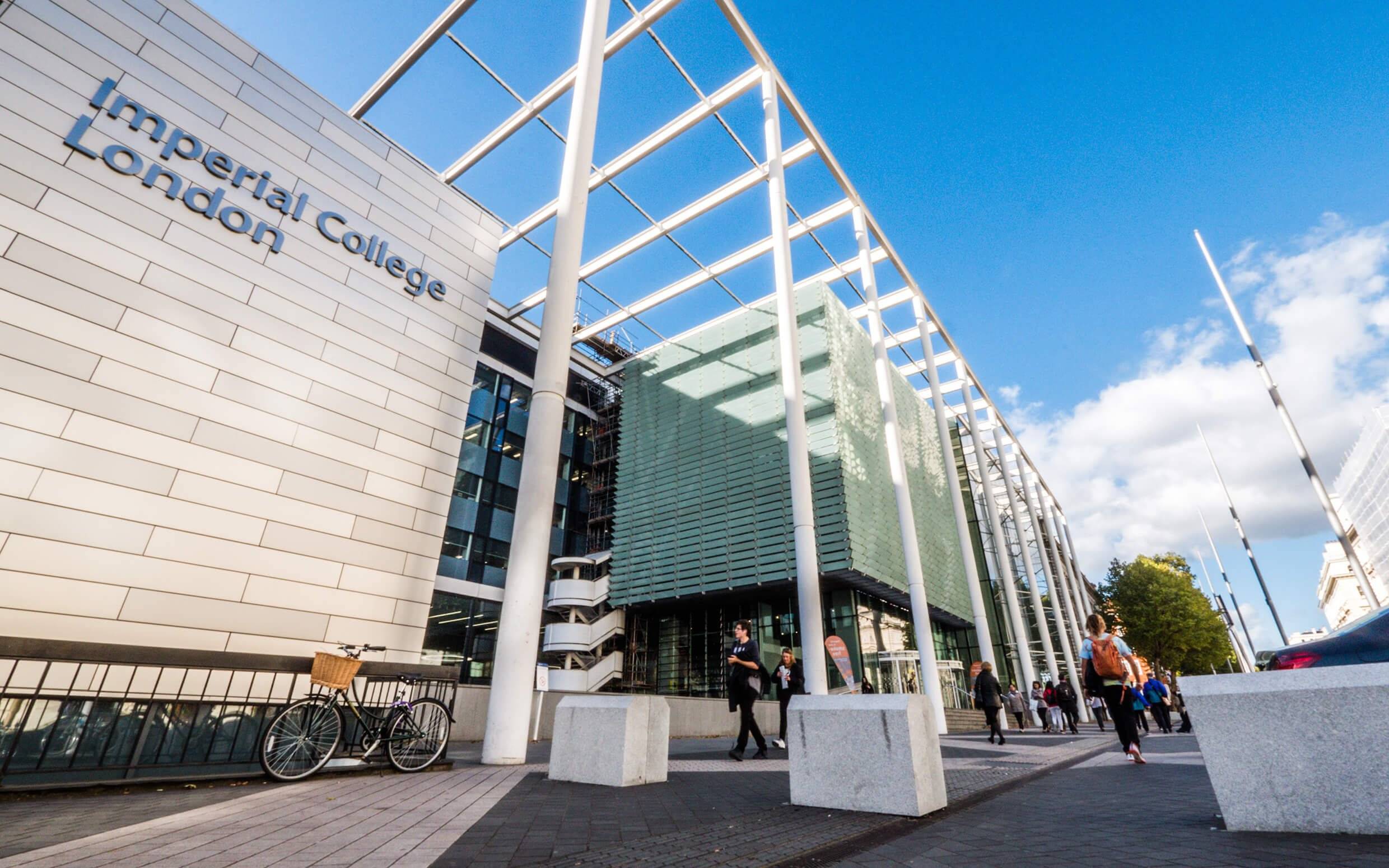 The highest ranked university in the capital city is Imperial College London and its graduates receive the best-paid starting salaries of any student in the country. So, it seems that the notoriously tough courses are worth it in the end.

Engineering – in five different forms – and Education & Training are ranked as the strongest subjects UCL offers.

Boasting one of the largest libraries and museums in the world, plus a long tradition of almost unparalleled excellence – although in recent years the university tends to rank second to Oxford – Cambridge’s reputation for excellence is unquestionable.

Regarding nightlife, although very few students attend for it, everything is close to the campus and culture is an important thing in the city.

For the last six years, Oxford has sat atop the UK rankings. With world-class facilities for study, innovation, and some of the best researchers on the planet, their students are highly sought-after by some of the biggest companies around.

In addition, there are bountiful sports and social clubs, as well as great nightlife options.