Brilliant books to Gift this Christmas

Make your Christmas shopping a breeze with these fantastic reads for all your nearest and dearest. 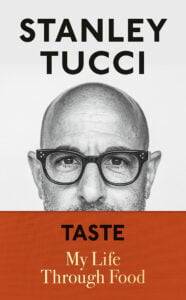 Taste: My Life Through Food by Stanley Tucci

You may know him best from films such as The Devil Wears Prada or The Hunger Games franchise, but more recently actor Stanley Tucci has been making a name for himself as a certified gourmand.

Recounting his life in food, from nights spent around the bustling dinner table of his Italian American family as a child, to preparing for and producing the culinary films Big Night and Julie & Julia, Tucci creates a delectable smorgasbord of life that any food obsessive will find irresistible. 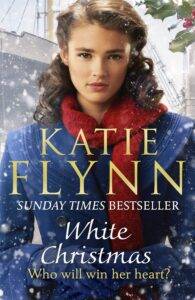 Sunday Times bestselling author Katie Flynn returns with this heart-wrenching historical fiction which begins in 1938 and stretches across Europe.

Telling the story of a courageous German girl named Rozalin Sachs who flees her home as the Nazi revolution rises, sees her encounter love, tragedy and adventure on her way to becoming a woman. In short, the perfect winter-night read for the starry-eyed dreamer in your life.

For the little one: 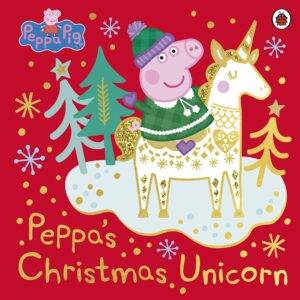 What young child’s stocking would be complete without everyone’s favourite porcine? Bringing a double whammy of festive cheer with a tale that features both Christmas and unicorns, this sparkly storybook is designed to wow and delight.

For the film fan: 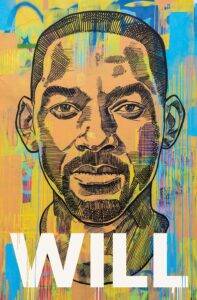 Will by Will Smith and Mark Manson

Even the most sophisticated movie buff will have, at some point, found pleasure in one of Will Smith’s many blockbuster films. Charting his transformation from a fearful child in a tense West Philadelphia home, to one of the biggest pop stars of his era and then one of the biggest movie names in Hollywood history, Will’s is not just a story of success, but also one of faith and courage as the Independence Day actor opens up about how he finally mastered his own emotions to live a life that is truly worthwhile. 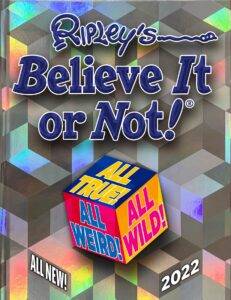 Get ready to astound with thousands of strange stories, unusual feats and hair-raising oddities from around the world.

Meet the man who has made a model of the Empire State Building – in cheese. Marvel at the heart-warming story of the dog that adopted five kittens and read all about the curse of Oetzi, the five-thousand-year-old iceman mummy.

Bursting with brilliant facts, fantastic stories and eye-popping photographs, this all-new edition of Ripley’s is sure to be a hit.

For the history buff: 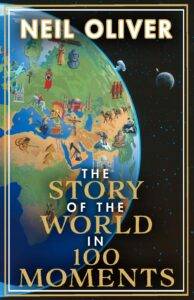 The Story of the World in 100 Moments by Neil Oliver

From much-loved historian Neil Oliver comes a whole new insight on our past, told through 100 remarkable, unforgettable stories.

In his brilliant and excitingly ambitious new book, the Coast presenter takes us on a whistle-stop tour around the planet and through a million years, to give us a unique and invaluable grasp of how human history pieces together.

Fascinating, brilliant and mind-bogglingly expansive, The Story of the World in 100 Moments is the gift for anyone curious about the place in which we live.