A Taste for Turmeric 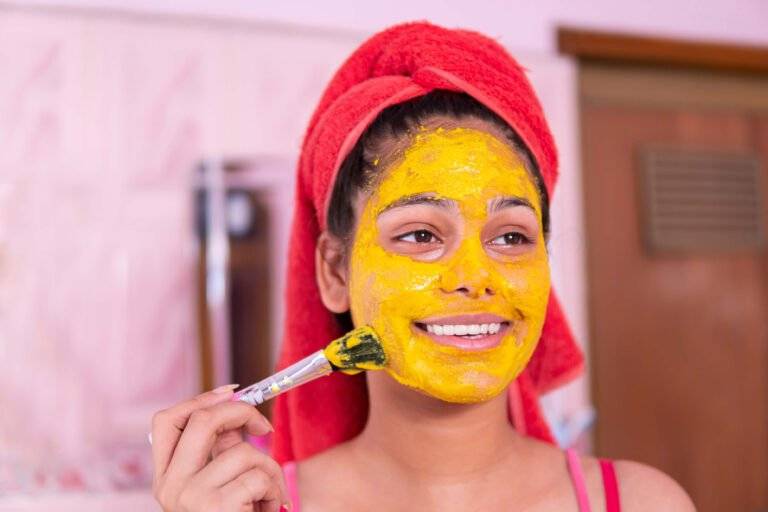 From helping fight inflammation to preventing heart disease and cancer, turmeric may be the most effective nutritional supplement in existence.

It’s tasty, has been around for centuries and is a key ingredient in Britain’s favourite dish – chicken tikka masala – but it’s only recently that the full benefits of turmeric have come to the fore.

This gorgeously golden spice gives curry its orange tinge and has long been used in India as a medicinal herb.

This is all down to compounds found within the spice, the most important of which is curcumin, which has powerful anti-inflammatory effects and is a very strong antioxidant.

Turmeric in other food and drink.

Outside of curries, turmeric can be used as a lively, peppery essence in things like juices, foods and stocks.

Dried turmeric, meanwhile, which is much less potent, adds colour and enhanced earthiness to preparations such as roasts, rice and scrambled eggs.

Of course, turmeric doesn’t have to be used in its raw form of food preparation; it can also be taken as a supplement.

It’s easy to become confused between turmeric and turmeric curcumin – in simple terms, turmeric is a plant and it’s the roots of the plant that are used to make the spice that is used in cooking and herbal drinks.

Curcumin is the naturally occurring compound within the plant’s roots that give it it’s bright yellow colour and is known as a carotenoid compound.

A powerful anti-inflammatory, there is evidence to suggest a daily dose of turmeric can greatly benefit those suffering from joint problems and arthritis.

That said, turmeric is not listed as an arthritis treatment by the NHS, and therefore is unlikely to be prescribed by your GP.

By reducing inflammation in the brain, the curcumin element enhances the flow of neurotransmitters, and unlike traditional pharmaceutical antidepressants it gets to the root of the problem.

Rids you of free radicals

Curcumin has powerful antioxidant effects and fights those nasty cell-damaging atoms. Found in everything from fried food to air pollution, free radicals have been linked to both ageing and cancer and the fewer of them in our bodies, the better.

While studies in humans are still in very early stages, lab and animal studies have shown promising effects of curcumin in the fight against cancer, by interfering with several important molecular pathways involved in cancer development, growth and spread.

While many of these studies are in their early stages, one thing is for sure: you no longer need to feel guilty about your weekly Indian takeaway.