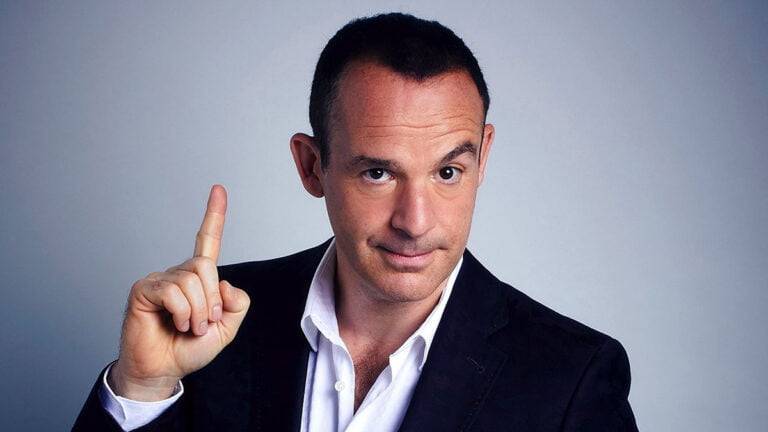 He’s the UK’s leading money saving expert – a journalist and presenter who has kept millions of pounds in people’s pockets as well as lifting the lid on the threats and dangers we need to be aware of as consumers.

In this month’s column, Martin Lewis looks at the current energy crisis, and the fact no real solution appears close.

Our energy sector is in a mess, and there is little doubt about that. For too long we have experienced this continual up and down shift of prices and supply and tariffs and everything else that, as consumers, drives us bonkers.

The reality of what we have and what’s going on right now has been brewing for a long time. A perfect storm of situations, from Brexit to covid to the conflict in Russia, effectively means we are being throttled in our desire to heat and light our homes, ensure water comes through our taps and more.

You may say we have been unlucky to find these factors all colliding together at one time, yet it is the job of the government – and any sort of decent opposition – to put fail safes in place so that when something catastrophic like this happens, the end result isn’t the sort of bewildering increase in bills that really may move a greater quantity of people into poverty than we have ever seen before.

It’s a disastrous combination and we are praying for short- and medium-term solutions that will see not just the most vulnerable through the winter, but everyone else besides, because this is a national problem coming at a time of huge inflation and cost of living emergency.

Let’s just go to a basic summary of what we have here – in the UK we’re talking about having privatised energy firms, but we effectively now have restricted competition and regulated prices in the form of a price cap. You have to ask yourself, what is the benefit of privatisation if you work in that marketplace?

And yet, what we now have is somewhere between the two.

We have gloriously, in the middle of a cost of living crisis, managed to provide the worst of both sides!

All of the policies being put in place are trying to restrict future government liability, and I don’t think we’ve done it the right way. I think we’re doing it at the cost of consumers.

The next price caps – they’re going to be in January and April – will reveal where we go from here.

And while we wait for a solution, we will need to ride this out – we have no choice. Yet rest assured the consumer has been sold down the river and the lessons of this will resonate with both current and future governments, as they should. 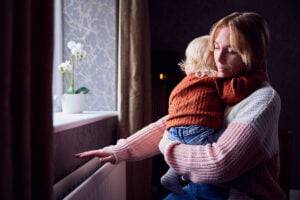 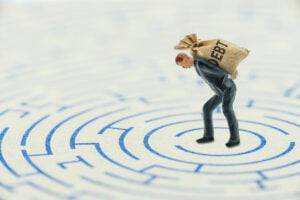 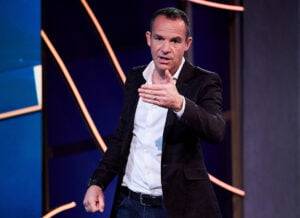 Green in Times of Economic Restraint