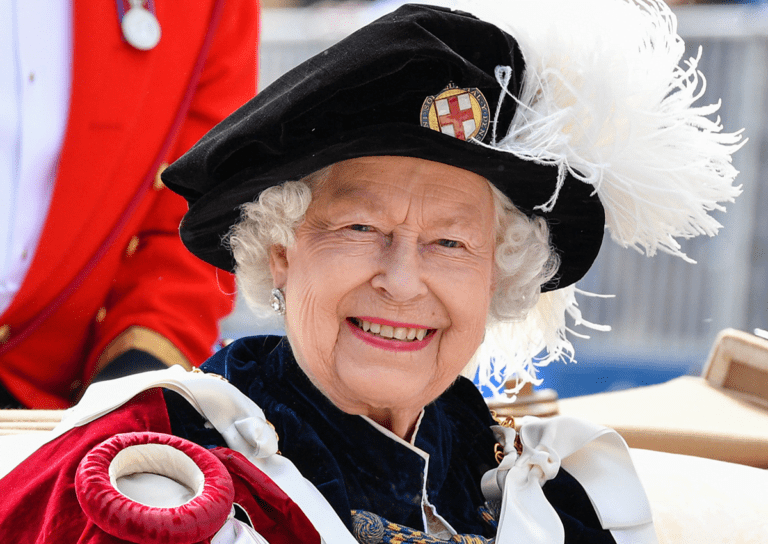 From the 15 Prime Ministers she swore in, to the modernisation of the Royal Family and the styling of a public perception that ensures we remain committed to the pomp and pageantry of the House of Windsor, Queen Elizabeth II’s legacy is impeccable and elegant.

We reflect on some cherished moments along the way.

Born in April 1926, Princess Elizabeth Alexandra Mary Windsor was third in line to the throne behind her uncle, Edward, Prince of Wales, and her father, Albert, Duke of York. However, her ascension was accelerated when, in 1936, following the death of King George V, her uncle relinquished the crown so that he could marry the American divorcee, Wallis Simpson.

Now heir apparent, the young princess begins to fully embrace her role as a servant to the people. During the war she joined the Auxiliary Territorial Service, learning how to drive and maintain vehicles; and on her first oversees visit, to South Africa in 1947, gave a speech dedicating herself to the Commonwealth – a promise Her Majesty kept to the very end.

By the time of her beloved father’s death in 1952, Princess Elizabeth had become a wife, to Prince Philip (who was given the title of the Duke of Edinburgh on their marriage), and mother to Prince Charles and Princess Anne. Yet on undertaking the crown aged just 26, she was acutely aware of how monumental the task was that lay ahead of her.

From the very beginning of her reign, Queen Elizabeth II made a truly modern Head of State. Her Coronation at Westminster Abbey was the first to be televised, and on her gruelling first tour of the Commonwealth, alongside Prince Philip, Her Majesty made every effort to win over the hearts and minds of all those she encountered, even becoming the first reigning Monarch to visit Australia.

Naturally, over the decades there was much political and social tumult. Her Majesty’s reign saw 15 Prime Ministers come and go, from Winston Churchill to Liz Truss; the latter taking the role only two days before the Queen’s passing.

There too was drama from within her family. In 1955 it became necessary to intervene in her sister Margaret’s planned nuptials to Peter Townsend – who, as a divorcee, provoked ire from some in the establishment – though the most significant upset during her reign was surely the dissolvement of Charles and Diana’s marriage, and the Princess of Wales’ untimely death in a car crash aged 36.

In her twilight years, the Queen cemented her legacy through continued work and devotion. She travelled to 117 countries and hosted countless high-profile and sometimes controversial guests and Heads of State, including Robert Mugabe, Nelson Mandela and Donald Trump.

Having long found her place in pop culture, Andy Warhol’s 1985 silkscreen prints of Her Majesty speak for themselves, and Elizabeth II further embraced the playful side of both her personality and her role. At the 2012 London Olympics opening ceremony she thrilled audiences worldwide in a film opposite 007 Daniel Craig, and delighted young and old alike while appearing opposite Paddington Bear for her Jubilee celebrations.

The final two decades of Queen Elizabeth’s life and reign undoubtedly brought both joy and sadness in equal measures. There was much to celebrate, including the weddings of six of her grandchildren and the birth of 12 great-grandchildren. Yet also, the deaths of her beloved mother and sister Margaret along with the passing of the king of her heart, Prince Philip, who passed a mere 17 months before her and whose body is resting in St. George’s Chapel until the time when it shall be buried in the Royal vault, next to his beloved Lilibet, and in eternal rest. 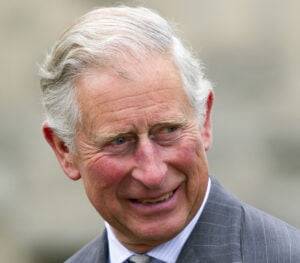 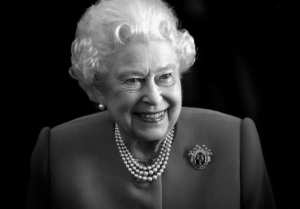 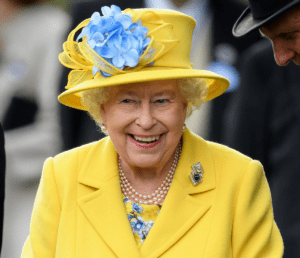