The Need for Speed

World champ Lewis Hamilton on staying, and feeling, young and motivated for success. 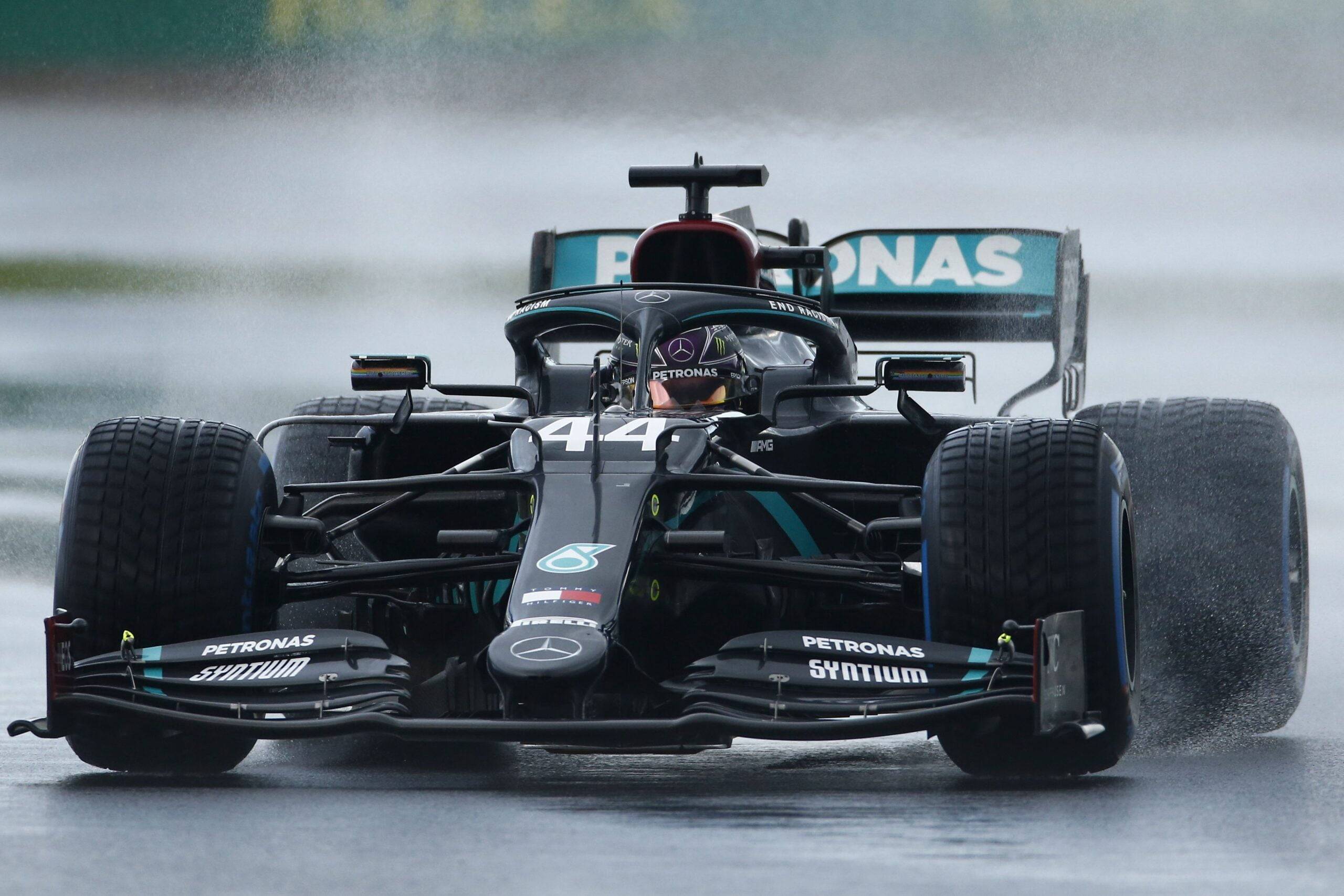 It’s fair to speculate that Lewis Hamilton polarises opinion, even in the midst of being unveiled as the greatest ever Formula One racer.

His victory at Turkish Grand Prix in the middle of November last year ensured the Stevenage-born speedster equalled Michael Schumacher’s record of seven Drivers’ Championships, having already surpassed the German’s race victory total the month before, in another season of unparalleled dominance.

And while not everything has gone his way so far this season, the bookies are still firm in their backing of the 36-year-old Brit as, categorically, the man to beat.

The champ said: “To all the kids out there, dream the impossible! Seven is just unimaginable but when you work with such a great group of people and you really trust each other, there is just no end to what you can do together.

“I feel like I’m only just getting started, it’s really weird.”

He may just be correct in that statement. The Mercedes driver has time on his side – the great Luigi Fagioli was 53 when he scored his final race win at the 1951 French Grand Prix.

Certainly, it’s becoming difficult to remember a time when Hamilton’s grit, speed and desire wasn’t present in the sport. Many believe he truly announced himself at the British Grand Prix in 2008, driving for McLaren. Although he’d already clocked up six victories, dating back to Canada a year previously, his mastery of brutally wet driving conditions to win by over a minute after starting fourth on the grid, set a precedent where he was regarded as the driver to beat. What he has done since has lived up to the potential he showed that incredible day.

While life away from the track often gathers as many headlines for Hamilton, the racer is confident in his commitment to the sport.

“I know people like to brand me as this celebrity who cares more about image, money and photoshoots than he does his profession, but I can assure you that’s not true nor has it ever been true.

“There are no racing drivers who finish a day’s racing on the track, head home get to bed then wake up the next morning and do the same thing again and again and again. We all have lives outside the circuit, and of course it’s one of those sports where there is a lot of other stuff going on, and with all the money in the sport means you get these big showbiz events.”

As far as being the sport’s ‘Marmite man’, his 2020 BBC Sports Personality of the Year Award proves that public swell remains with him. And anyway, not only does Hamilton give short shrift to the detractors, he has the ability to stay calm and collected at all times.

“Racing has been a part of my DNA from the start,” he says. “I’m just not one of those drivers who’s going to go around losing my rag. 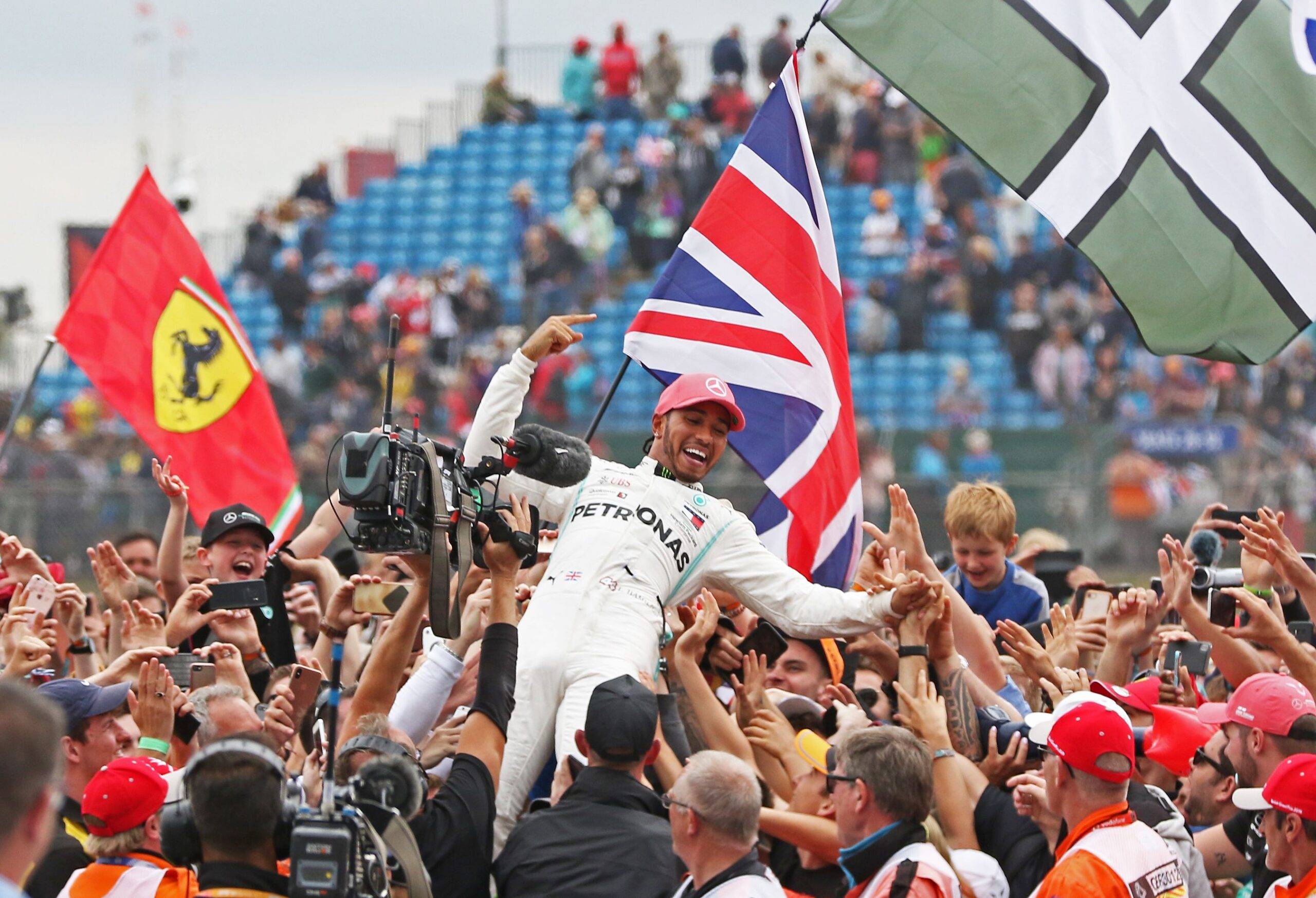 “I do remember back in the day watching Michael Schumacher square up to other drivers and go after them in the pit lane at the end of races, and don’t me wrong it was great entertainment to watch that kind of thing. And actually, it was exciting for the sport to think that you had these really passionate guys driving cars who could possibly flip at any moment; but that’s just not me, and for the most part it’s not the way others would behave.

As for what comes next, Hamilton remains as confident and motivated as ever. “In thinking about the future I always look to the past and I’ve been with Mercedes a long, long time.

“It’s been a privilege to see Mercedes evolve, see the success over those years, and now to be a part of that success and to see them constantly evolving, innovating, moving forward.”