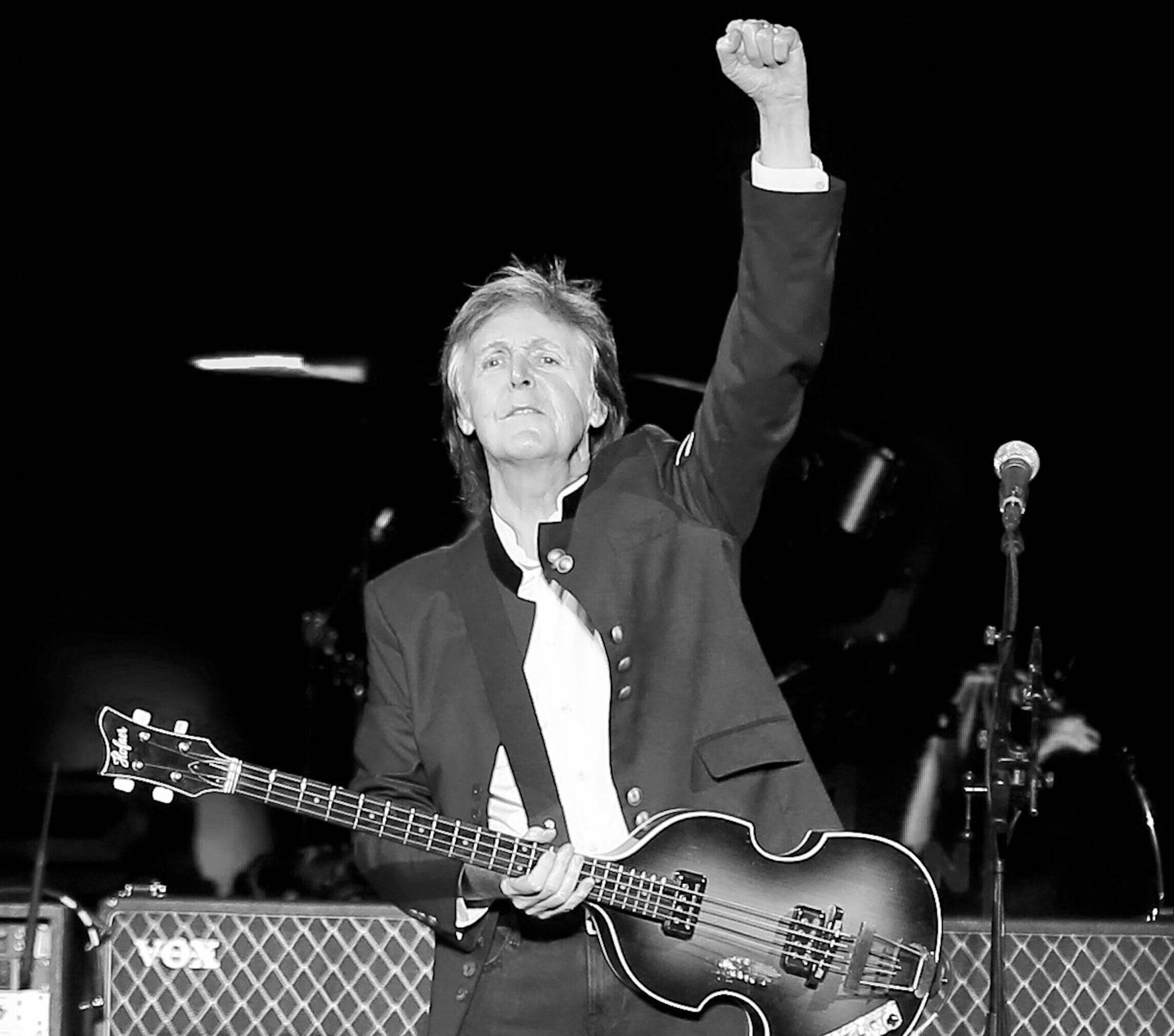 Why Paul McCartney would rather look at festive photos featuring your distant family members than pose with you to have one taken!

Just as the year 2020 saw so many greats pass across to the other side, it does leave you to imagine the reaction that will follow when Paul McCartney leaves us. “I tend not to think about death too much,” he says, “but when you get to the age I am you have to accept your mortality; you have to realise it’s a finite thing and the idea you used to have of life that you believed would trip on forever isn’t quite accurate.” 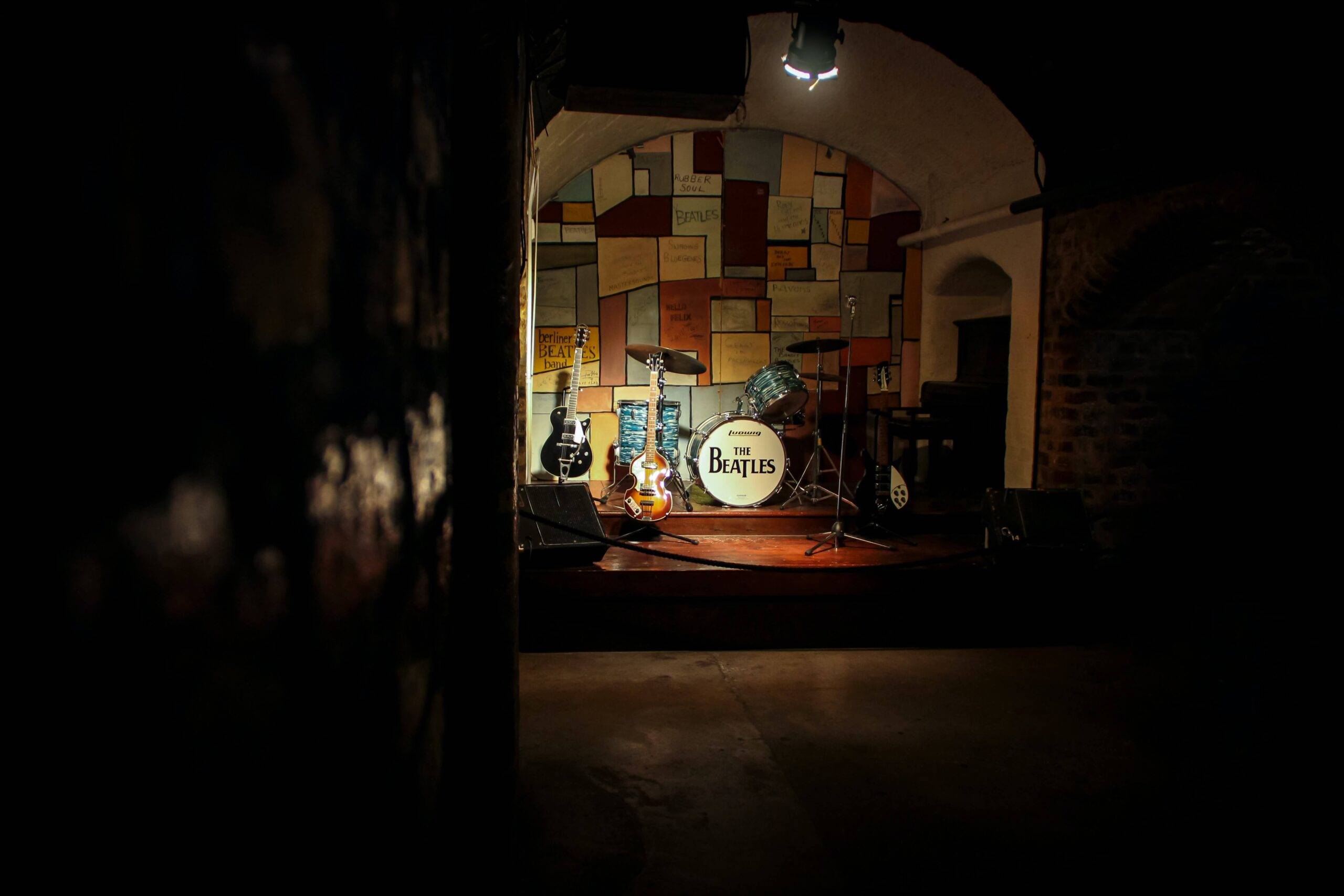 In truth, McCartney’s grasp on the fragility of our existence has always been there; certainly since soulmate John Lennon was snatched away from him – and us – in 1980. The effect it has had on the Liverpudlian songwriter and cultural bastion of the modern generation is certainly to enjoy each day as it comes, but also to go about his business with sensitivity, calm, light-heartedness and humility.

“I don’t take myself seriously and I do have respect for anyone who can tolerate my music,” he laughs. “I think you have to respect the investment that fans and music lovers put into the songs, lyrics and melodies they hear,” he says. “Some artists seem to miss that over time, and I find that very disrespectful. We are all only as good as our fans, and it’s very much a two-way relationship.” 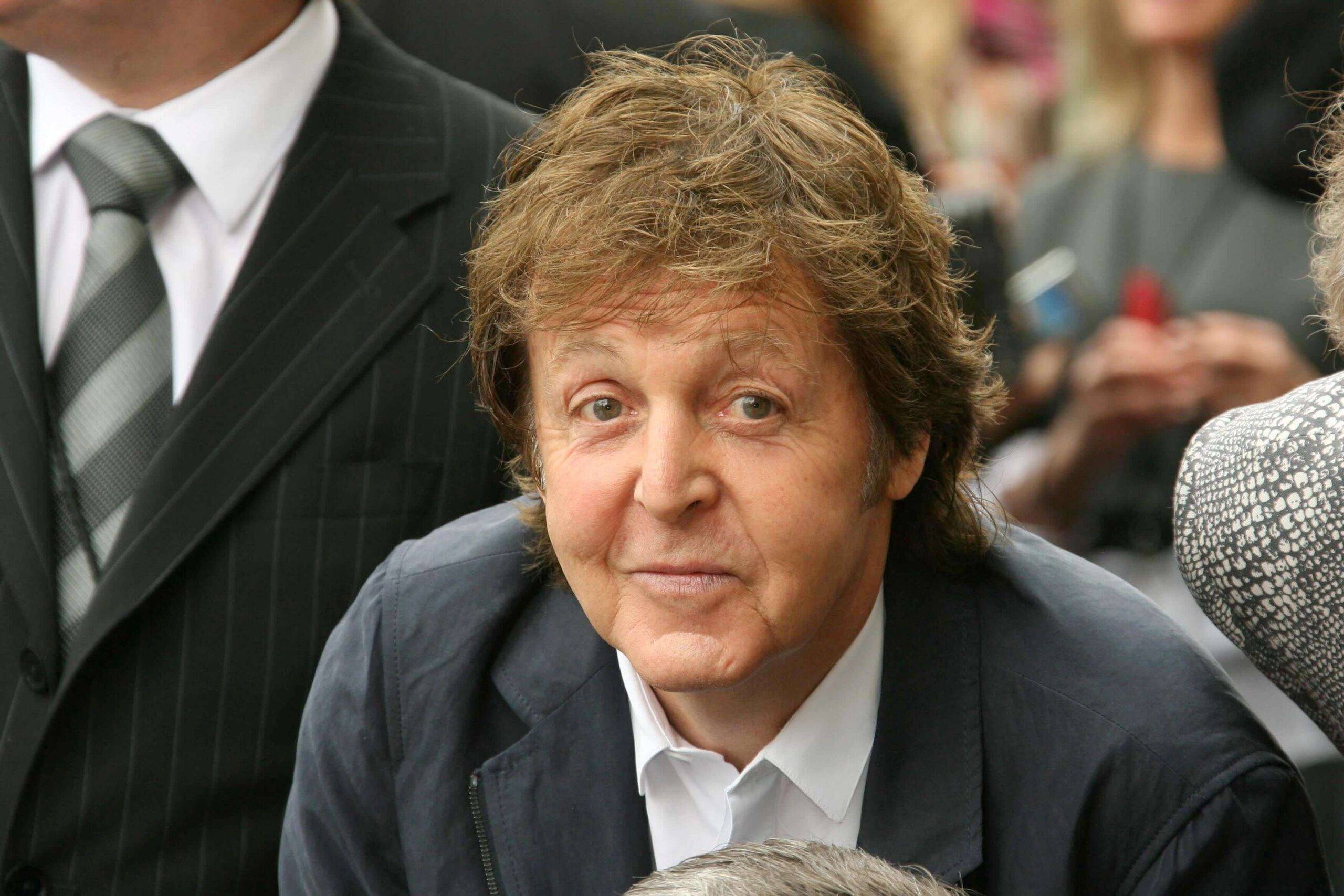 For that reason, McCartney draws perhaps a lighter line when it comes to engaging with fans. “There are two sides to me,” he says. “There’s the side when I’m hanging out with the kids, then I’m this massive rock star.

“When I’m out for a meal I do get people who come up to me to ask for a photo or an autograph, and after all these years my response is still the same, and that’s to tell them that I’m having an evening with friends and family, and if they want to have a chat and exchange stories then that’s great, but I won’t typically do the photo thing in that situation.”

He continues: “At the end of a photo opportunity you kind of feel a bit empty and like the exchange is for nothing more than a kind of badge when you’ve got what’s usually a pretty ropey photo with a poor backdrop and me looking a bit miserable. Shouldn’t we be more excited about having a conversation? I love to do that and that’s always a better way to meet fans, and for fans a better way to remember me.” 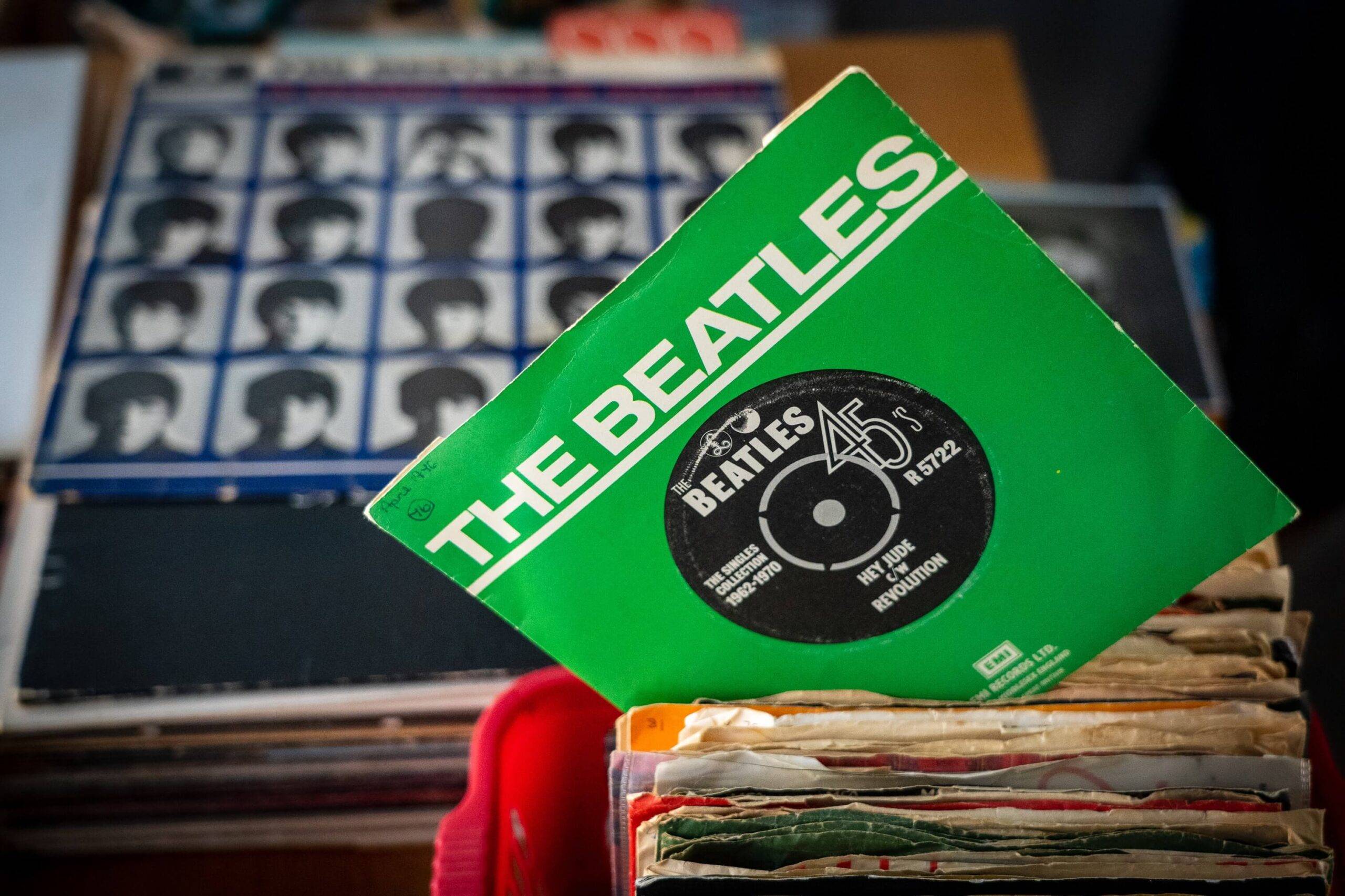 It’s proof, as if it were needed, that Paul McCartney in 2021 is as gentle and open now than at any point in his impossibly decorated past – the awards, the success, the money all pale into the background when speaking to a man entertained not by the trappings, but the sheer art of his craft.

“I still get the same huge thrill out of making music, and I don’t think that will ever leave me. It’s a relief that we might soon get out touring again because, for a while I wondered if it would happen.

“At the heart of it, it doesn’t matter who you are, the simplicity of playing a guitar is one of the most genuine pleasures anyone can have, and I can’t imagine I will at some point not feel like that.”

With over 25 studio albums, 100 singles and a wealth in excess of £1.2bn, it’s not bad for someone who can’t even read music. “I’m not sure how many of those in the charts at the moment can’t read music,” he fires back, with a smile. “You tend to leave that to those who need to know how to do it.

“I do think it’s about time I learned, though I guess I’ve done okay without it!”